The Browser with Big Bright Brains. 🤖🧠

Title generated using AI...read on to find out how!

Think Inside the Box.

Today we're excited to tell you more about some new AI features we've been working on. Thanks to OpenAI's recent Beta release, we've spent some time linking our Chromium browser to their GPT-3 artificial intelligence API.

OpenAI is a world-leading AI research and development company. Their stated mission is to ensure that artificial general intelligence benefits all of humanity, and here at WaveboxHQ we're curious to see how AI can help people to save time and stay focused when working across the many web based tools we all use every day.

So we're delighted to introduce Brainbox, our new in-browser AI integration, that's available across everything you use in Wavebox—from webapps like Jira, Slack and Click-up, to websites and services such as GSuite and Microsoft Teams.

Using Wavebox as your main work browser, you can interact seamlessly with Brainbox during your workflow and get help to complete your work.  In just a few keystrokes, you have instant access to the (mind-blowing 🧠💥) scope of OpenAI's language model and apply it across everything you work on in the browser. Not only does Brainbox help you to save valuable time, it can also increase the quantity and quality of your work.

How Does Brainbox’s Brain Box Tick?

It's so simple. Highlight some text in any webpage, click on the Brainbox icon (light bulb), or use the keyboard shortcut ^B to bring up the Brainbox pop-up. Then from the menu choose a Brainwave—the name we've given to our smarts— from the list e.g. Snappy Headline'. You can also right-click on the highlighted text and select 'Send to Brainbox' from the menu.

In this post we'll take a look at Brainbox's creative tasks, as they show both the generative power of OpenAI's language model, as well as the context-awareness it can have in creating summaries, for example. The creative tasks included in our Beta are:

If you use emojis a lot, then this is a fun one to try out.  Highlight some text, and click on the Brainbox bulb (or ^B). Then select 'Emoji Generator' from the list. Click repeatedly on the blue bulb until you get a result you're happy with. The output is automatically copied to the clipboard so you just need to paste in place.

Video example: We highlighted the sentence 'Getting your team setup in Wavebox is now even easier' in an email we're writing using BEE Email Builder and then clicked on the blue bulb a couple of times until we got the best result - raising hands, tornado and thumbs up: 🙌🌪️👍 . Then pasted it straight back into the email. Job done!

Coming up with a memorable headline can take time, so this Brainwave is a handy place to start—both the main title and subtitle in this blog were created using Brainbox!

So this time, highlight your text and select 'Snappy Title' from the list in Brainbox. The samples used to train Brainbox for this Brainwave included lots of alliteration, so you can expect some great-sounding results to paste into your work!

Video Example: We copied the sentence 'How does Brainbox work' from a blog post in Ghost. Brainbox gave us 'How does Brainbox's brain box tick' which we thought was pretty cool. 😂. The point here being that, even if the output isn't totally right for you, it will certainly give you a burst of inspiration to get your little grey cells working!

So now it's getting a little more interesting. With this Brainwave, we're asking Brainbox to turn a long paragraph of text into a shorter summary, which is again, a useful starting point for writing a blog post or article.  Simply highlight your text, and click on 'Summarizer' in the list.

Video Example: We highlighted a few paragraphs about AI in Wikipedia. Brainbox then gave us a great short paragraph that's good enough to paste directly into any document.  Again, the result may not be perfect for you, but it's certainly a great starting point, which is especially useful if you're short on time, or suffering from writers block.

Now, we're asking Brainbox to get even more creative.  We're only going to give it a sentence and Brainbox will generate a top 5 list on that subject.  So now simply highlight any sentence and select 'Top 5' from the list in Brainbox.

Video Example: We highlighted the subject line 'Facts about the Apollo space program'....(yup, we've been watching For All Mankind too).  The first output we got was quite brilliant, so we recorded another example. This time we copied 'How to stay focused when working from home' and in about 5 seconds we got a great list of useful tips to paste into a blog post.

Whatever webapp you're working in Brainbox is available to provide an instant helping hand. If you're a Pro subscriber and would like to join in the testing then please get in touch using the contact page on our website to gain access, or email support(at)wavebox.io.  We'll finish with some wise words from Brainbox (we entered 'let Brainbox do the hard work so you don't have to'):

Let Brainbox be the boots that bear the burden! 🧠 💻 🥾 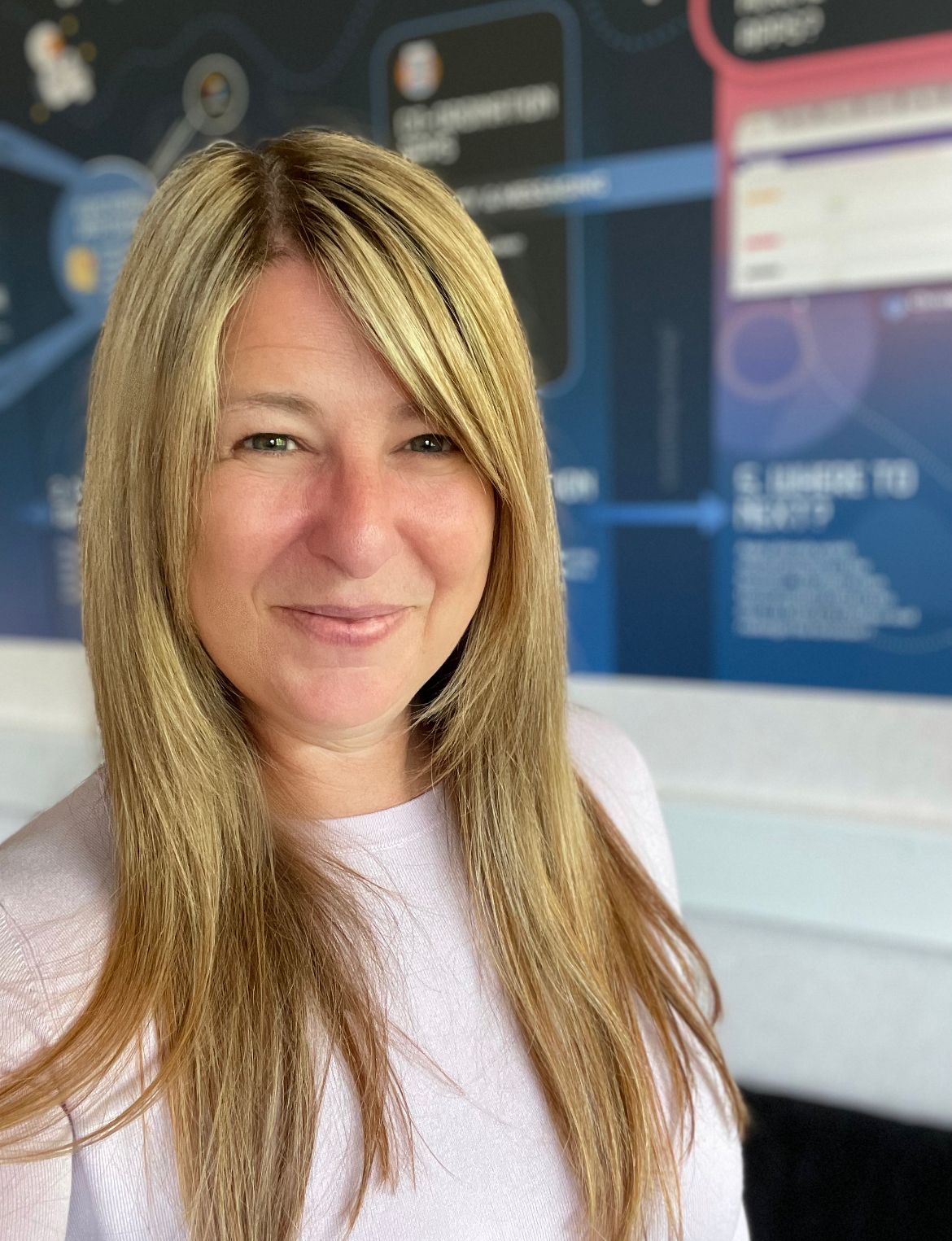